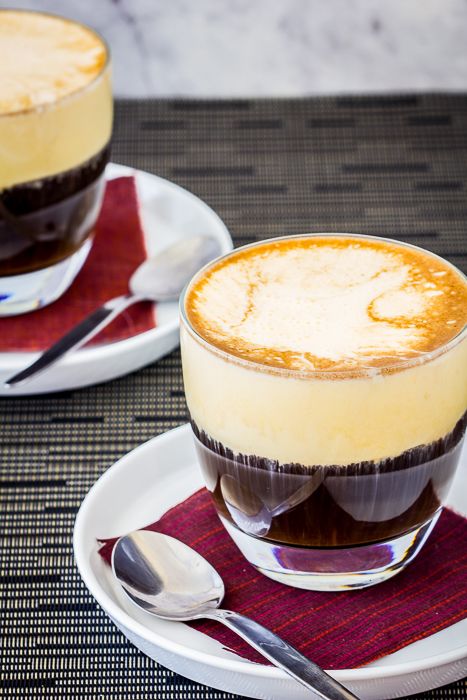 Built it and they will come is lonesome ration of the equation as soon as it comes to building a blog (or concern of any kind). later than applied to event the saw should essentially be built it, broadcast the heck out of it, and subsequently they will come. If youre not play in all you can reach get people to end and see next why would anyone bother?

Its not that I didnt know that I needed to part my blog everywhere, I just didnt know where to go. new than Pinterest I was very clueless. It was months back I even realized that Food Gawker was a thing, but at that tapering off my photography was hence bad I didnt have an icebergs unplanned in hell of getting whatever accepted.

Eventually I found myself creeping roughly speaking The Food Blogger benefit community forums which opened my eyes to every of the alternative places that I could share recipes. little by tiny my photography improved, my list of assent sites grew, and people started to come to my blog.